▷ Unemployment rate increased in the UK in the third quarter

The unemployment rate in the United Kingdom witnessed an increase in the third quarter of this year, by more than analysts' expectations, as the number of workers decreased at the most rapid pace in a decade.

Data issued by the British National Statistics Office revealed that the unemployment rate recorded 4.8% during the period from July to September, a level that is 0.9% higher than the comparison period from 2019, and is 0.7% higher than the levels of the previous quarter.

Analysts' expectations indicated that the unemployment rate in Britain will rise at 4.7% in the third quarter of this year.

The total number of unemployed people in Britain over the three-month period ending in September reached 1.62 million, which is 318,000 higher than last year’s levels, and about 243,000 more than the previous quarter’s levels. 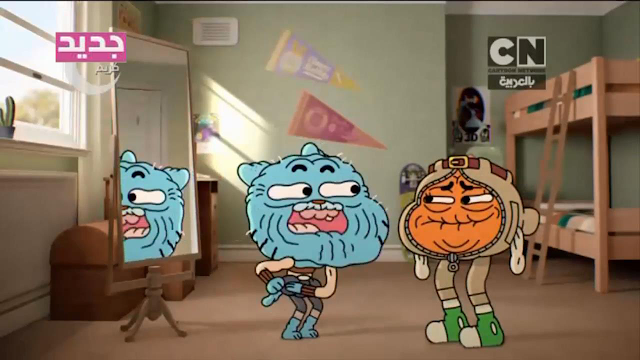