By SAID ELJAMALI - May 17, 2020
Whether you're a fan of Percy Jackson novels or movies with Logan Lerman, you'll be excited to hear that a full TV series is in the works! 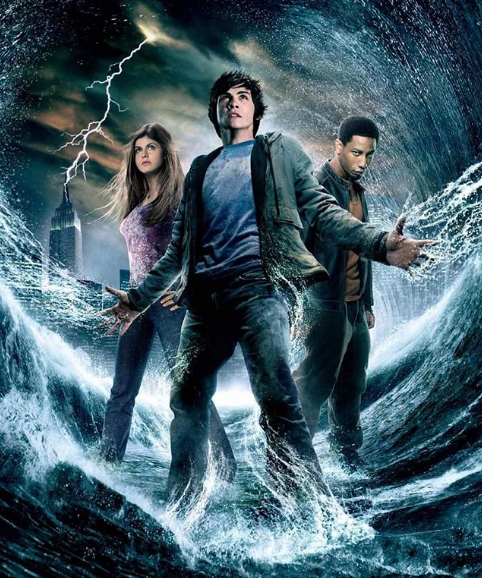 It’s the author of the saga, Rick Riordan, who announced the great news on Twitter. In a short video in which he is accompanied by his wife Becky, he had this to say: "After a lot of work and support from the fans, Percy Jackson arrives on Disney +"!

While fans at the time loved the choice of Logan Lerman as Percy and Alexandra Daddario as Annabeth, the reviews were bad. Followers of the books did not appreciate the changes made to the film adaptation at all, and the project to adapt all the novels was canceled after only 2 films. 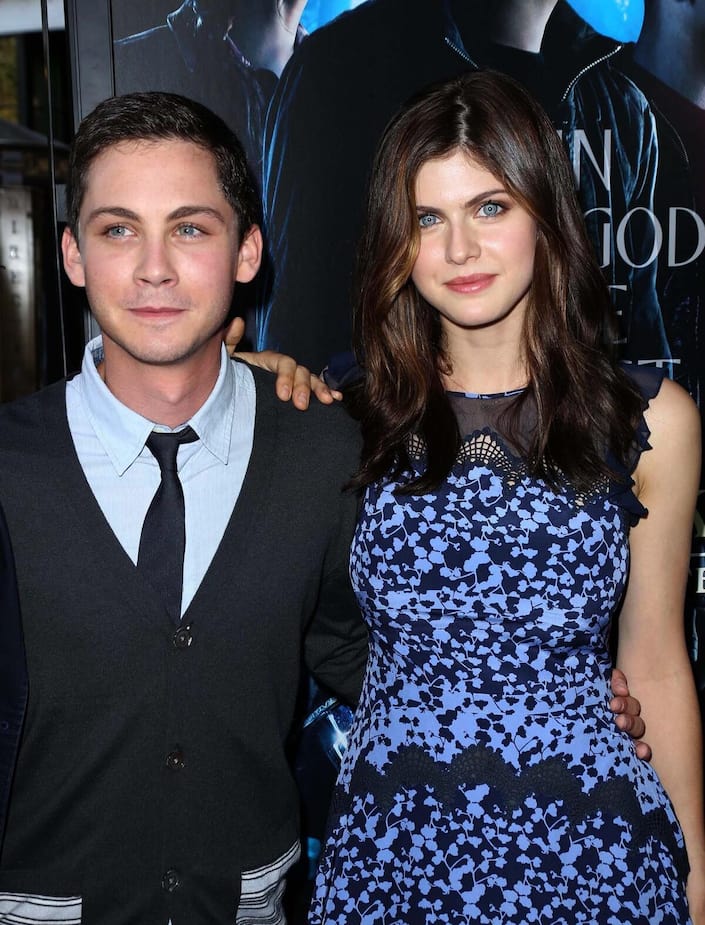 The Rick Riordan also addressed this in the text that accompanied his announcement and which reads as follows: "Hey fans of Percy Jackson, for the past decade, you have worked so hard to obtain a faithful adaptation of the world of Percy to the screen. Some of you have even suggested that this would be a good series for Disney + and we agree! We can't reveal too much at this point in the process, but we are very excited about the idea of ​​a series of the best possible quality, which follows the story of Percy Jackson's 5 books with The Lightning Thief for season 1. Rest assured that Becky and I will be very involved in all aspects of the series. We will have more news to tell you in the future but, for the moment, we have work to do! Be ready, demigods, this is going to be very exciting! ”

Rick’s post quickly got as many as 180,000 likes on Twitter, proving that fans were indeed very excited about the news.

Logan Lerman, Percy Jackson himself, responded to the news by saying "I hope the books finally get the adaptation they deserve" ... phew!

We don't yet know which actors could play the main roles, but several fans have expressed on Twitter their desire to see Logan and Alexandra again, suggesting that they could play Poseidon and Athena.

Considering that Poseidon is the father of Percy Jackson and that Percy is between 12 and 16 years old in books, the fact that Logan is 28 years old makes this idea a bit far-fetched, but not completely impossible.